Do you need to level up your skills that will help your company grow? Save your seat today to learn practical and applicable skills from Malloy Industries’ fractional executives with decades of experience. Each Masterclass is 1 hour or less on Zoom, tickets are free, and your lessons learned are guaranteed to grow your company.

Making the Most of Your Company’s Social Capital 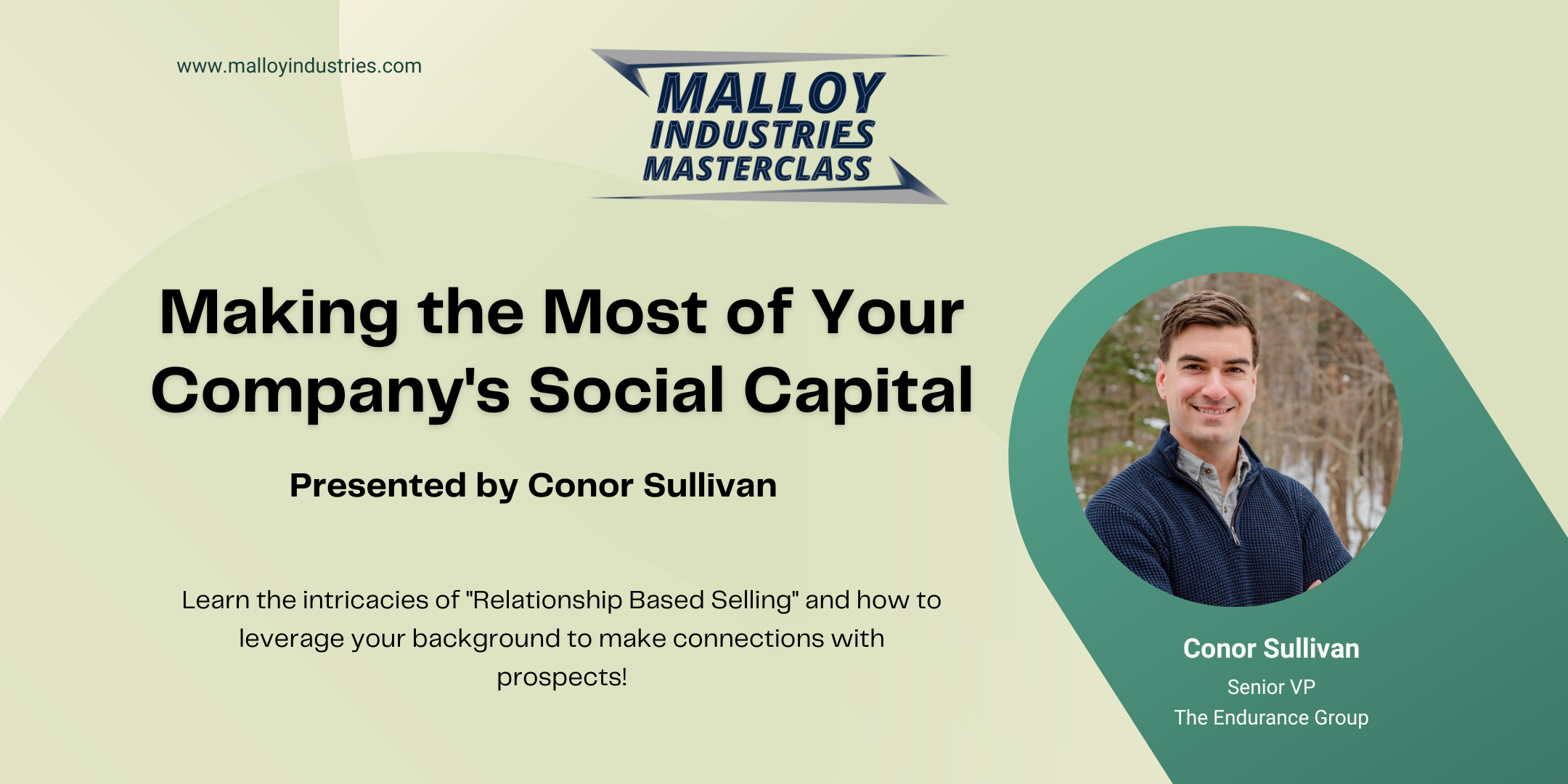 Connect with Conor on LinkedIn or via email <csullivan@theendurancegroup.com>
Watch this Masterclass to leverage your background and make connections with prospects by learning the intricacies of “Relationship Based Selling”!

We define Social Capital as the vast network of prospects your company is connected to through unique traits. For example, where did all of your employees graduate from? Previously work? Volunteer?

Learn to match your team’s unique traits with prospects that share those traits, so you can target leads you have connections with and then use bespoke messaging to move them to close faster. 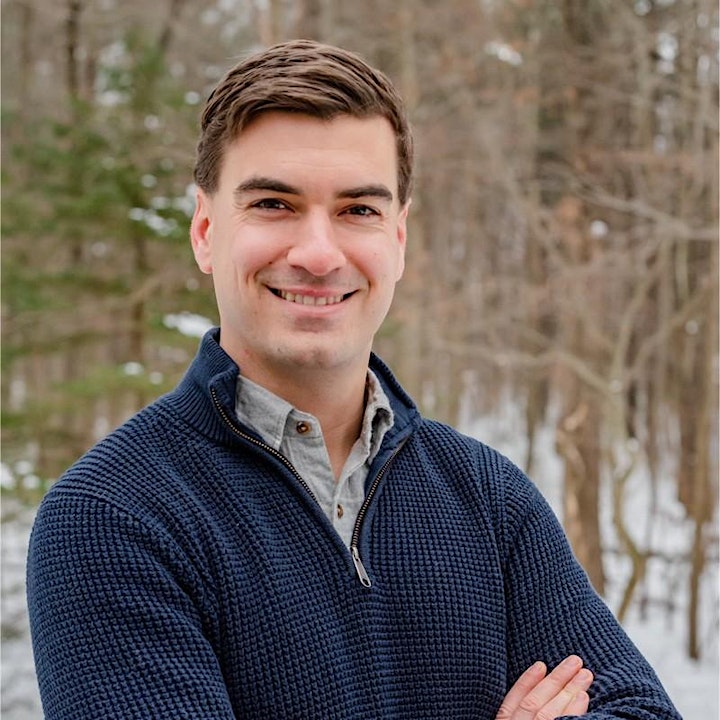 He then set out to accomplish his lifelong goal: teaching. In the summer of 2014, he was selected to join the Teach for America corps and accepted a position as a high school English teacher at Achievement First Hartford High School. After four years of teaching in Hartford, he continued at Colegio Bolivar in Cali, Colombia.

After he finished his two-year commitment at Colegio Bolivar, he joined his father in the family business full-time as Vice President of Operations. Since then, he has been promoted to Senior Vice President. In his new role, he sets the company’s vision for the future – to become the world’s first social capital company.